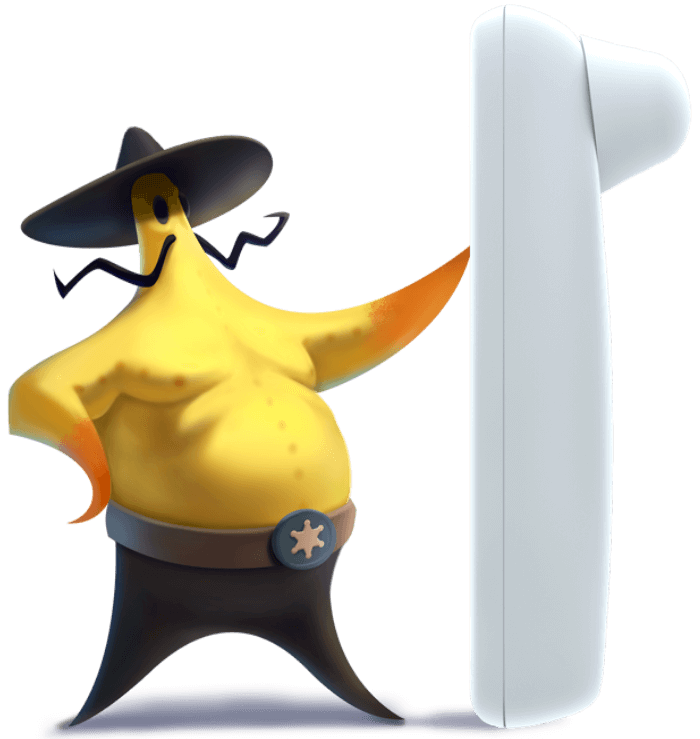 I designed and illustrated animal personas for zooco smart sensors.

My goal was to create a way to promote smart sensors from ZOOCO. I decided to create animal representation of each sensor a create a whole new eco system for sensors developed in a future. 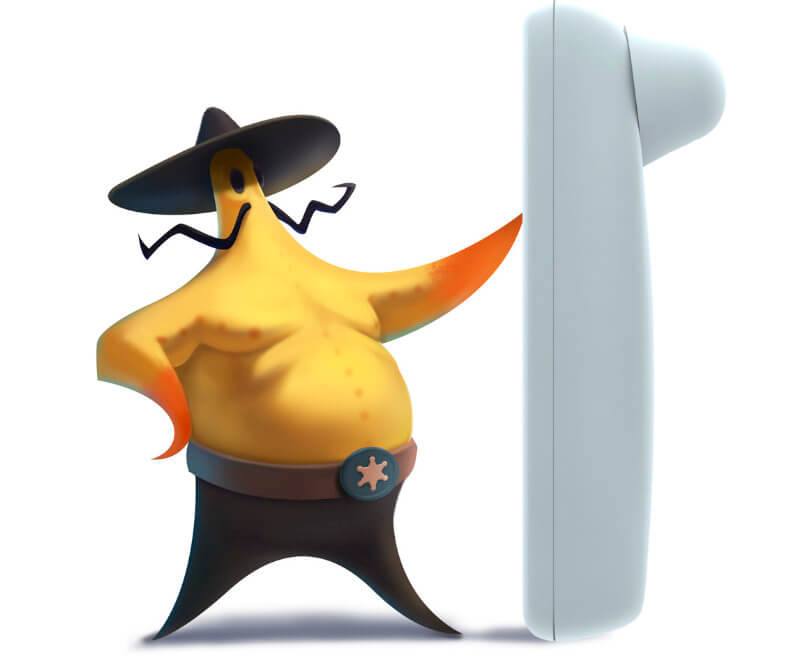 Starfish is your guard when it comes to water leaks. He has wife and a kid who likes to surf in a bathtub.

Hippo likes water. A lot! So he's checking it for you all the time so you can sleep well knowing your water bill won't get out of hand. 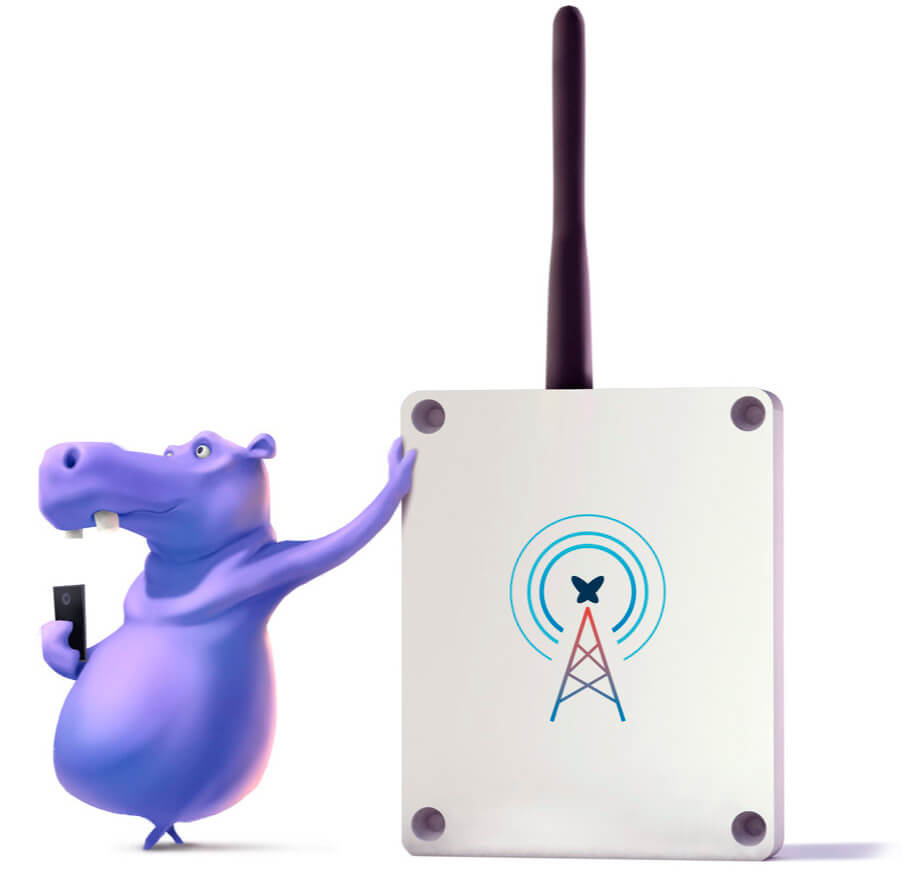 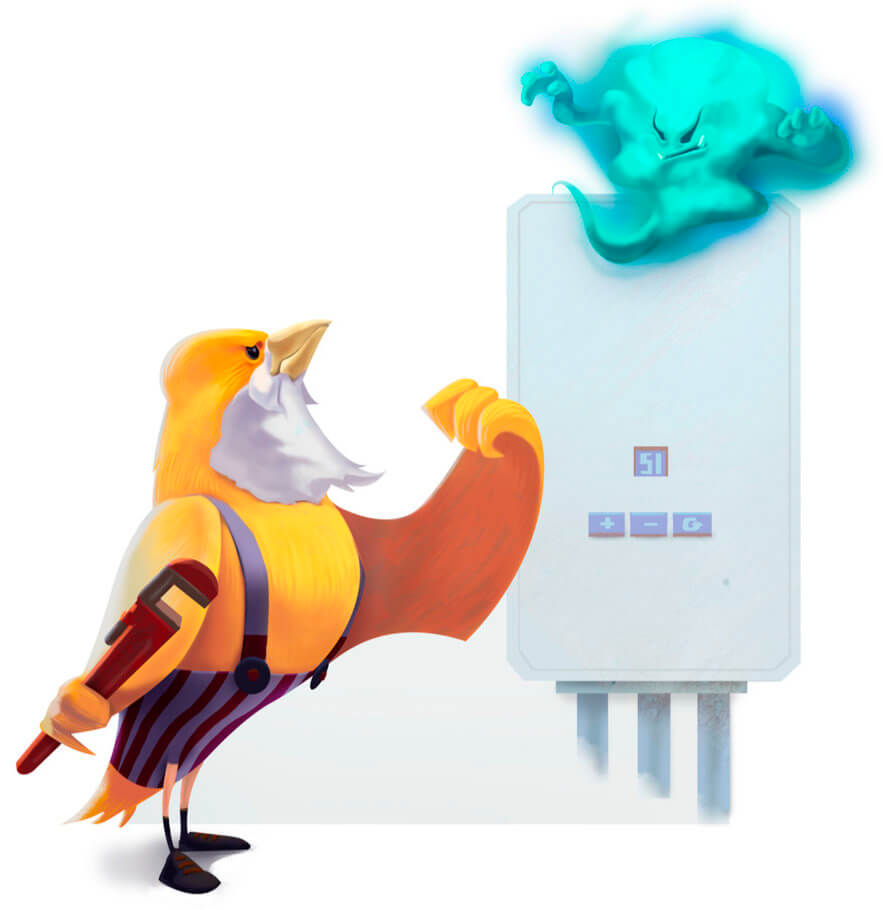 Canary doesn't look like like it, but he is the guy who will save you from certain death. That's right! He checks carbon monoxide levels in the air for you 24/7.

Lioness is really good at watching. That's why we choose her to represent the motion sensor. 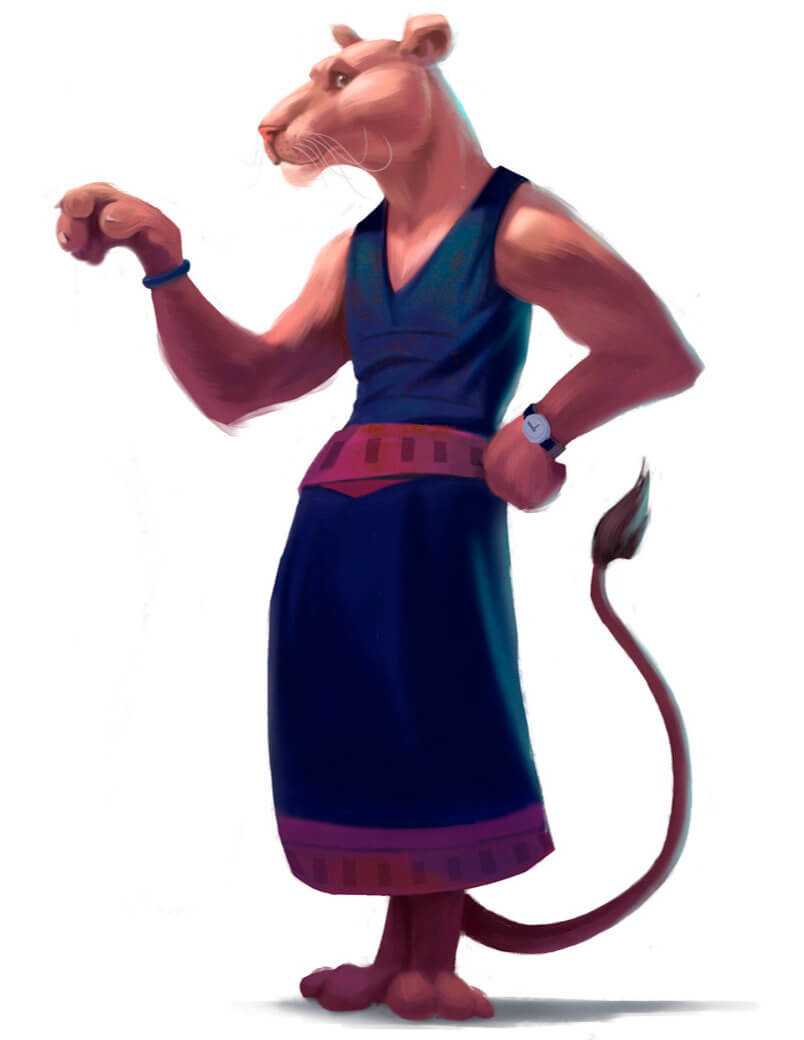 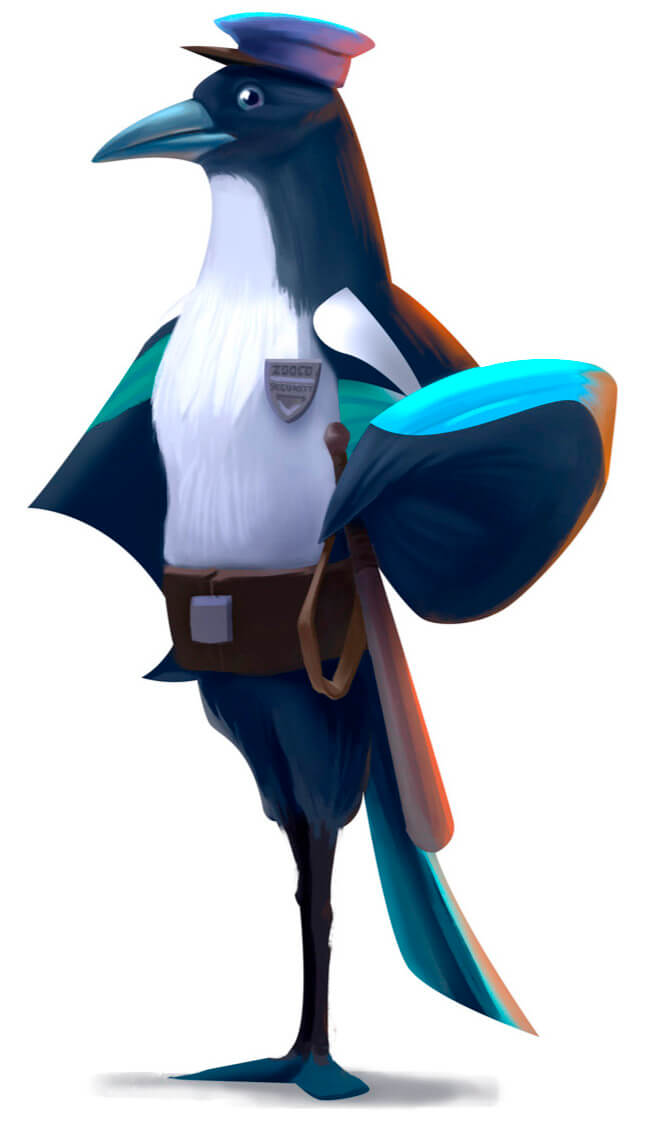 Magpies are good at stealing right? Well, not this one. She joined the good side as a security guard to make sure your stuff won't get stolen. 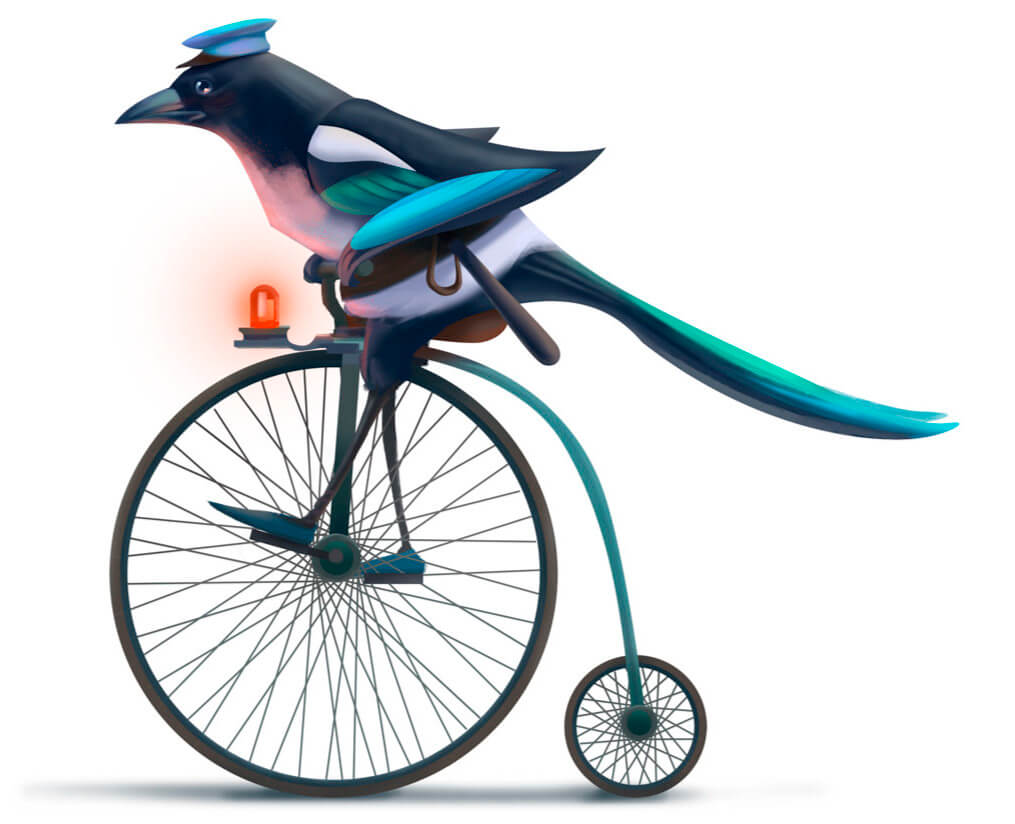 The idea was that all the animals live in ZOOCO Town. Modeled after a small czech city, this town is a home to all the animals was to model different situations in which you might use the sensors. 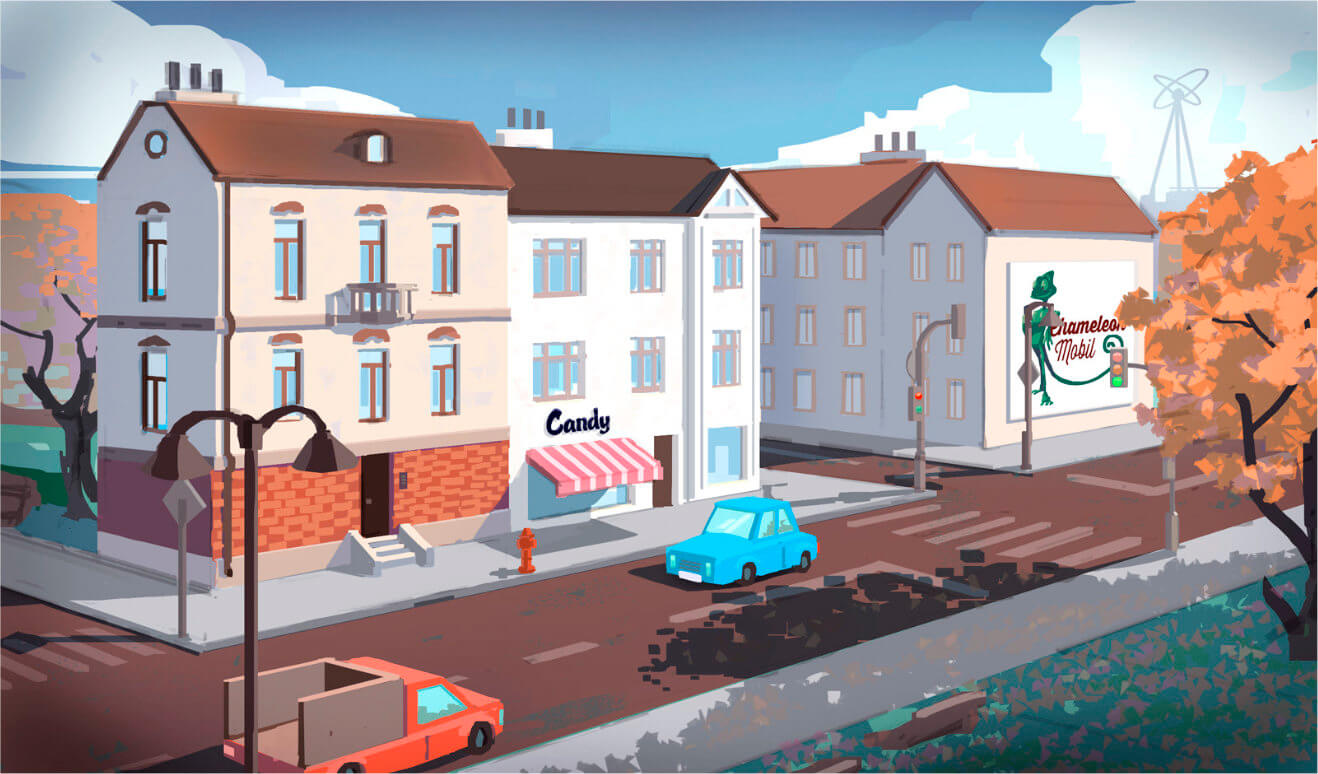 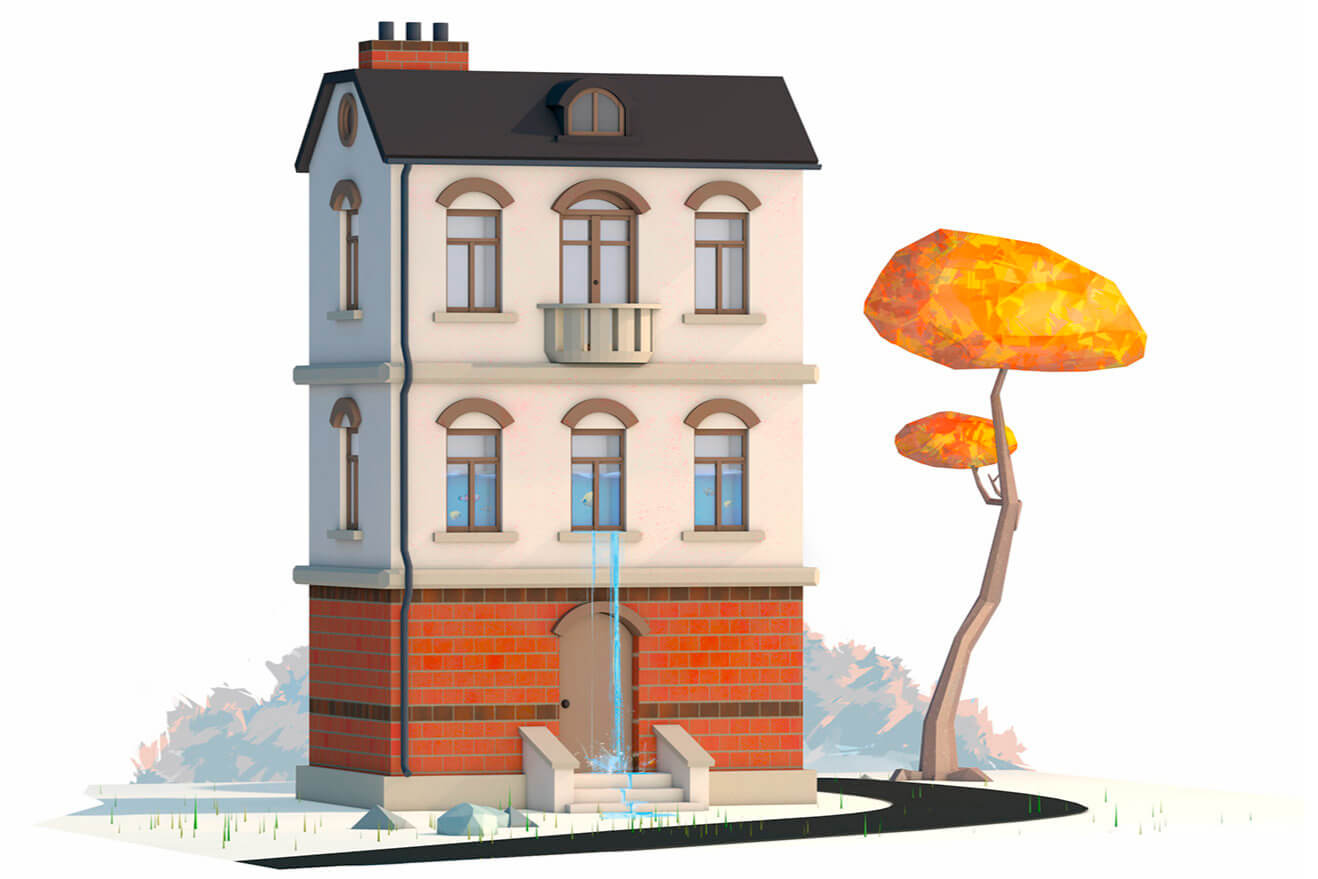 The good thing about having a anti-theft sensor is that you'll know imediately when your stuff is getting stolen. The bad thing, you won't enjoy that coffee. 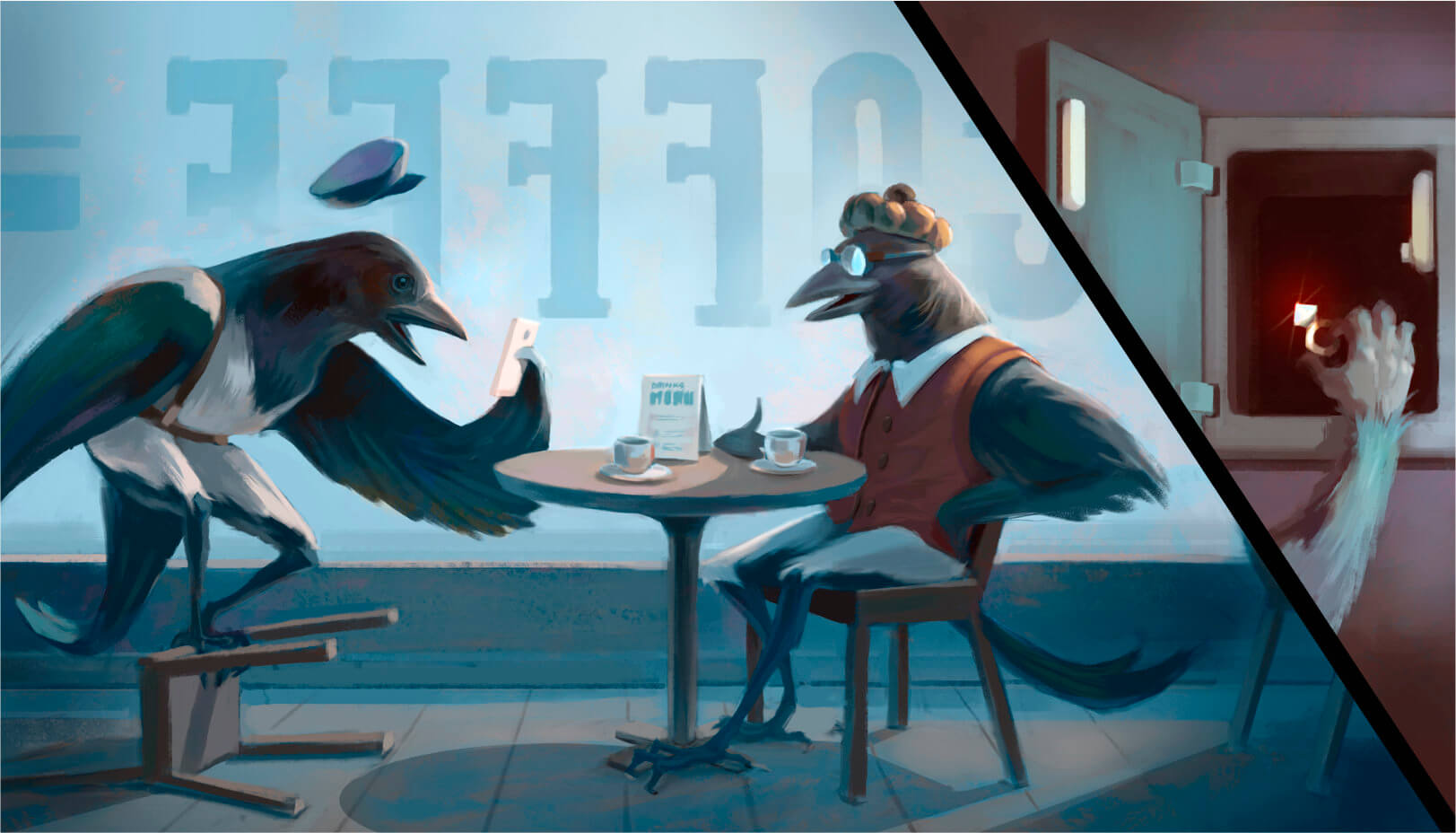 That little fella really likes surfing. Fortunatelly, his mom always know when he does it. 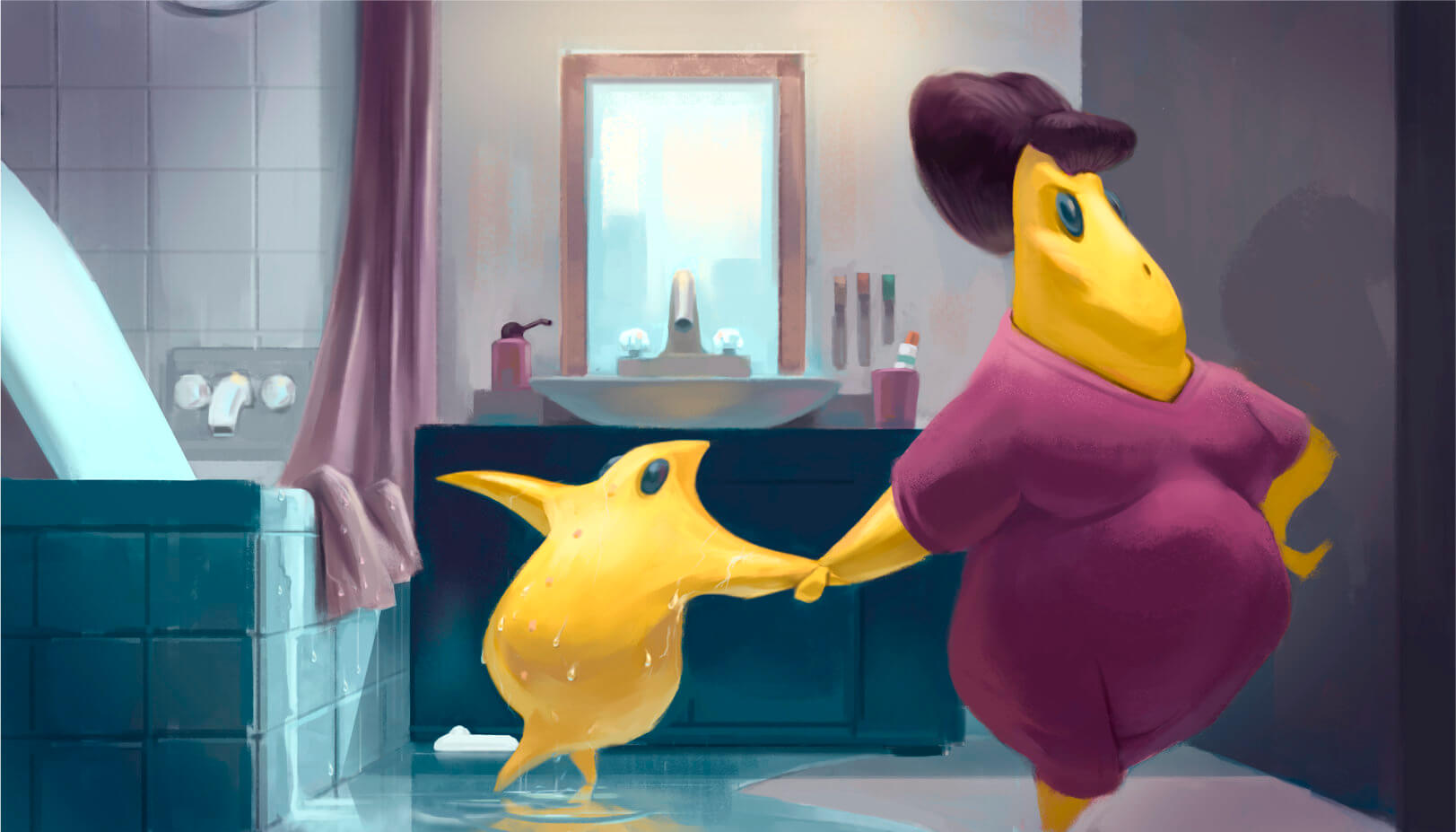 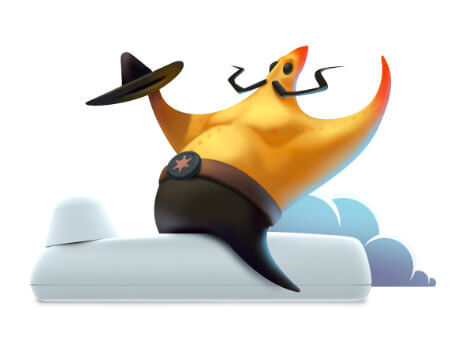 What fancy thing can I make for you?