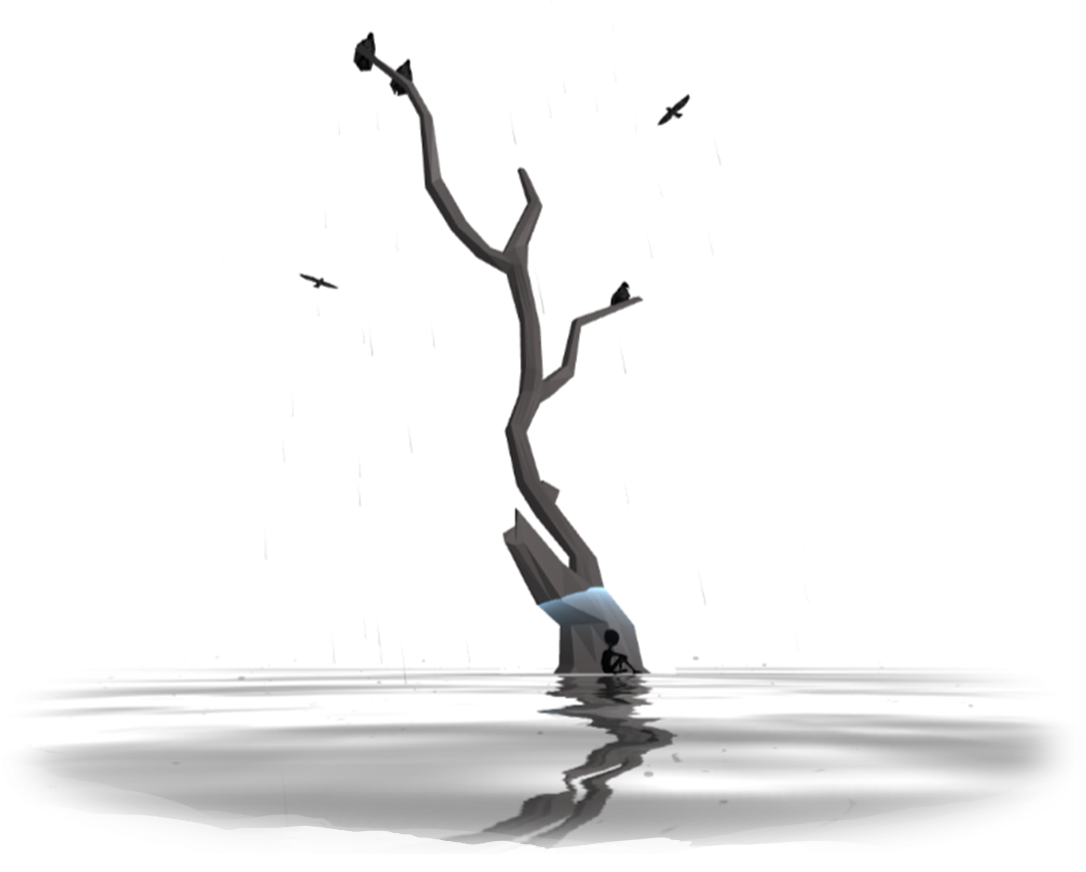 This was my personal project I started to work on in late September 2020 as the world covid death toll was approaching the one million mark. At that time my country (Czech Republic) went from being one of the best in responding to the pandemic in the spring, to be the second worst in the world by early November. Total death count went from a few hundered to couple of thousand in about three weeks. 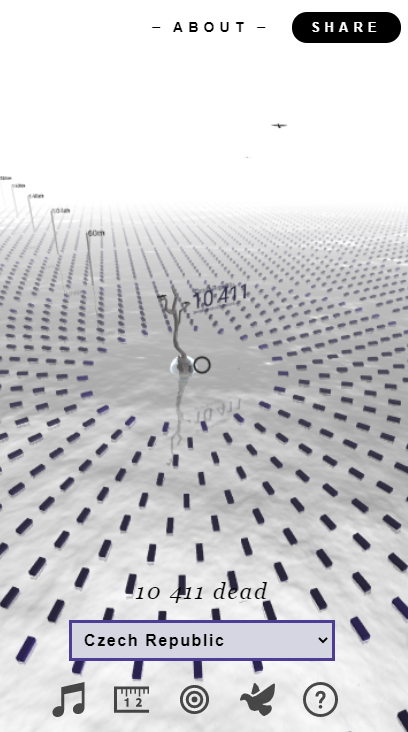 Yet so many people were (and still are) ignoring the data showing the danger of this pandemic. And I get it. It is much easier to pretend that there is no danger rather than face it and numbers are easily dismissable because they are an abstract representation.

So I asked what if we could see what those numbers really looked like in real life?

Because none of us will probably ever be able to see what thousands of coffins look like in one place, I created a virtual cemetery that shows the up-to-date numbers of people who have died of COVID-19 in every country. The stats are automaticaly updated every day from publicly avalilable API COVID-19 tracking sources.

I wanted to try something new so I build the whole project with A-FRAME which is used to build virtual reality projects for web. Originaly I wanted to have the VR enabled for the project but due to my concerns about sufficent framerate when viewing hundereds of thousands of coffins with VR headset, I decided to disable this feature. But One Million Dead project still retains some motion control features and lets you look around when you turn your phone or tablet which is cool.

I placed a big tree in the center as an anchor point seen even from a large distance. Under the tree I put a little boy as an contrasting element to the often large sea of coffins. The boy says about five sentences when you interact with him. The fun and challenging part was recoding the voice of the boy. I wanted to keep this project on a low budget so my son helped me record the voice of the boy.

It was nice to see the shocked reactions of people I personaly showed this to which made me feel like my goal for this project was achieved. I was glad that I got a chance to work on another personal project which improoved my knowledge of optimizing code for displaying lots of 3D elements and I was also happy to work on a COVID-19 related project which is something I wanted to do since the begining of this pandemic. Although I would be much happier if this project didn't have to exist at all.

This project recieved "Honorable mention" a "Mobile Excellence" at Awwwards. 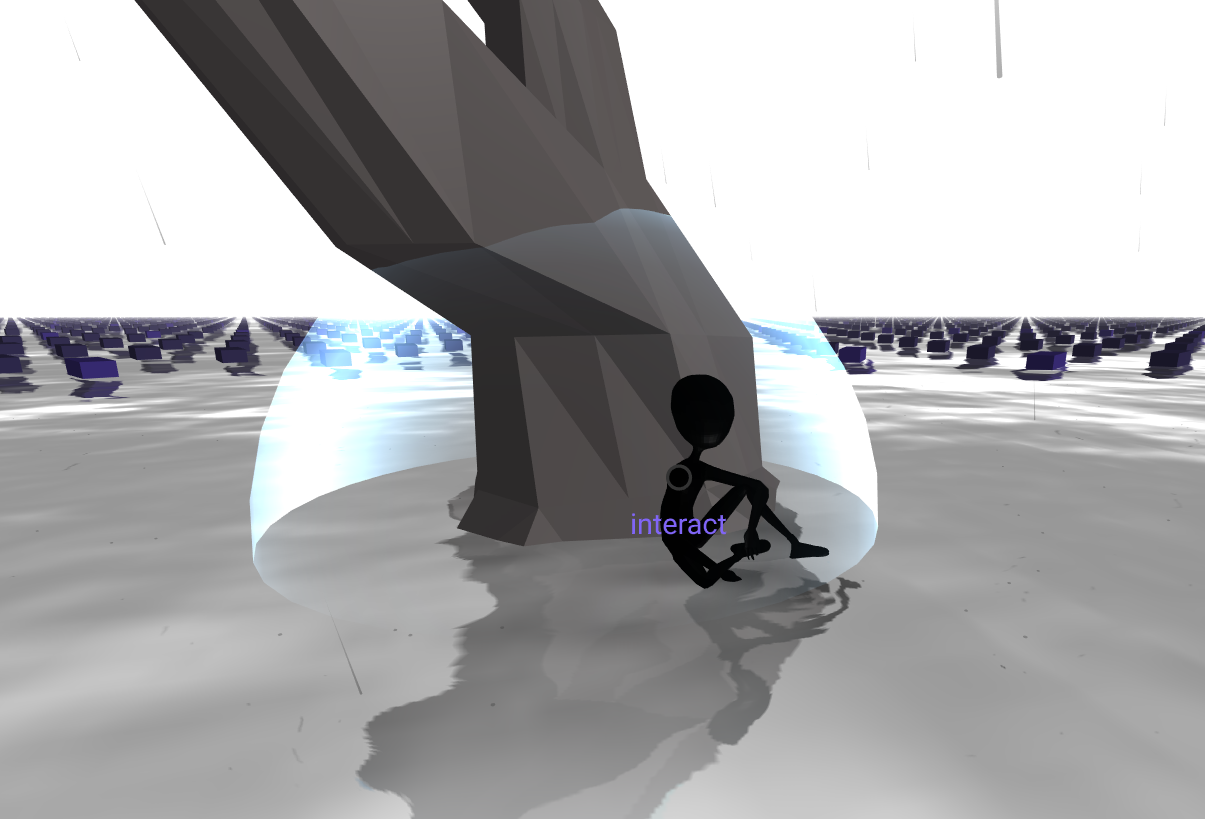 The abstract boy hiding under the tree.
Visit onemilliondead.com

What can I create for you?